The founder and general Overseer of the Royal House Chapel International, Rev. Sam Korankye Ankrah has said some persons who felt threatened by his ministry attempted to have it destroyed.

In an interview on Joy FM’s Personality Profile Thursday, he revealed that the fetish priest who was contracted to kill him walked to his office to confess, asking to be allowed to name the people behind it.

“I do recall that one day a certain fetish priest came to his office and asked of me and when he was asked why he showed a picture saying ‘some people have brought him photographs that he is disturbing their churches so we should destroy him.

“’I have tried for nearly one year but I am not succeeding and in our practice when we can’t get to a man it means he has something more powerful than we have. So I have come to let him know and if he allows me I will mention the names of the people who brought the photograph,” he told host Lexis Bill. 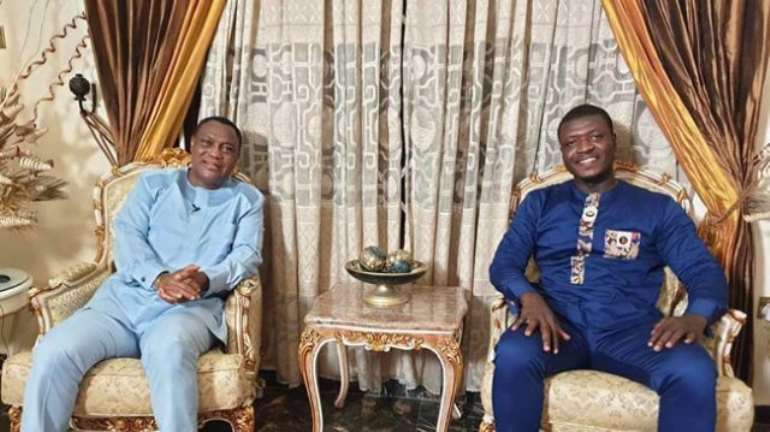 The Apostle General, as he is affectionately called said he was uninterested in the so-called people and the fetish blessed him and said, “God will preserve you.”

He was certain, however, that the attempt was from other ministers whose congregants defected to his.

He, however, praised the founder of the International Central Gospel Church (ICGC) for believing in his ministry and speaking life to it in the midst of doubts.

He said Dr Mensa Otabil predicted his rise, “they asked him ‘what is the surprise for the year’ and he said the rise of Sam Korankye Ankrah.”