An Accra High Court has thrown out an application filed by Executive Secretary of the Chamber of Petroleum Consumers (COPEC), Duncan Amoah, seeking to dismiss a defamation suit against him.

The Managing Director of the Bulk Oil Storage and Transportation Company (BOST), Alfred Obeng dragged Mr. Amoah before the court demanding GHS 5 million in damages for defaming him.

The COPEC boss had alleged that persons connected to the BOST MD had threatened him with death after he uncovered what he claimed was a shady deal at the company costing the nation a revenue loss of GHS 23 million. 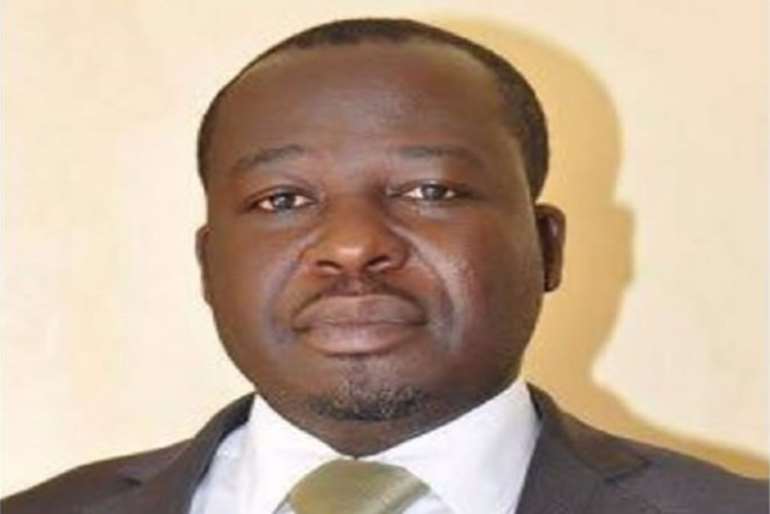 Lawyers for Mr. Amoah led by Martin Kpebu made an application to the court asking that the suit be dismissed as it was fraught with mistakes.

They had argued Mr. Obeng had failed to provide his residential and professional address in his suit.

But Justice Gifty Dekyem in her ruling said the failure to provide the address does not breach any provision in the constitution of Ghana.

She said it amounted to an irregularity which does not result in a nullity.

Justice Dekyem offered the BOST MD 14 days to amend the writ for the case to proceed.