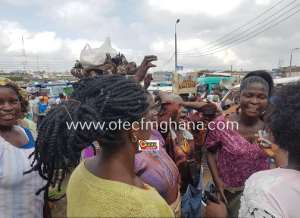 Angry traders and commercial drivers at the Asokore-Mampong/MoshieZongo lorry rank at Dr Mensah of the Kumasi Central Market have threatened to demonstrate against the Kumasi Metropolitan Assembly (KMA) over their unannounced eviction from the place.

The traders and drivers, who went to the market on Tuesday, June 19, 2019, morning to ply their daily business and to their surprise, saw the area being barricaded with plywood.

They also spotted construction equipment on the site guarded by police and military.

According to some traders, they are aware of the construction of the second phase of the Kejetia Redevelopment Project, but the area is not part of the commencement of the project.

They complained that the city authorities could have announced and prepare an evacuation plan for them before any action.

According to them, they are left stranded hence, the decision to meet on Thursday to set date for the demonstration.

“We are not against the project but the authorities should have informed and prepare a place for us earlier. Now we don’t have any place to go, all the satellites markets in the metropolis are all occupied, leaving us stranded,” a stranded trader said.

Asked about their next move, they said: “we will demonstrate against the city authorities for the unfair treatment and go to the Manhyia Palace to plead with the Asantehene, OtumfuoOsei Tutu II, to intervene”.

Our reporter visit to the site saw the construction equipment with the inscriptions of the Brazilian construction firm, ContractaEngenharia Limited, the firm handling the Phase 2. 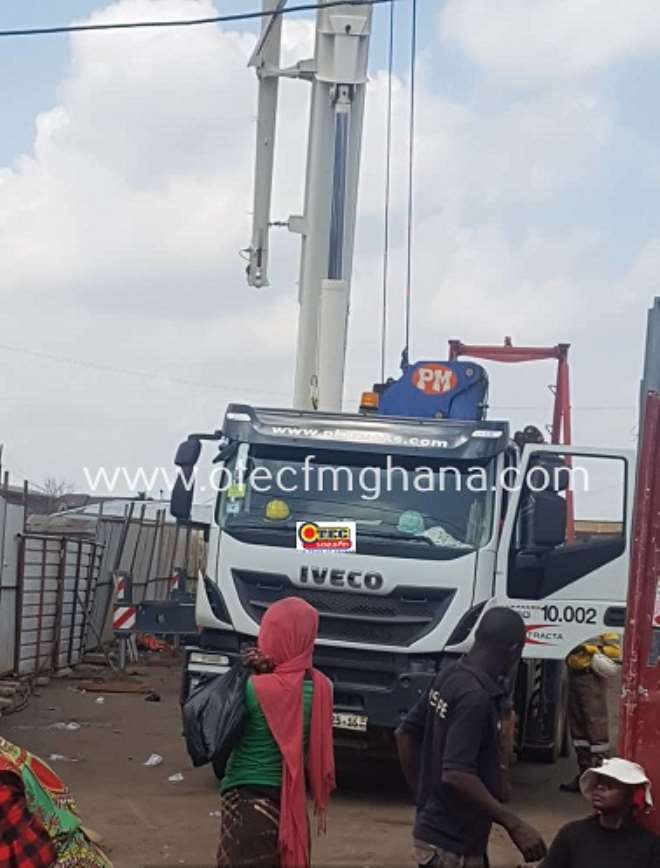