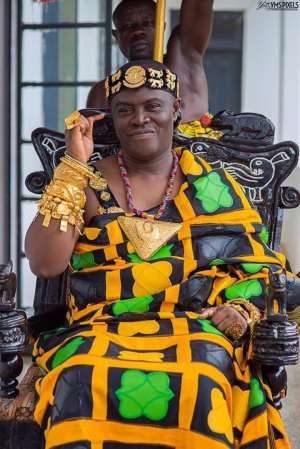 The Dormaa Traditional Council in the Bono Region has launched the 20th anniversary celebration of the enstoolment of Osagyefo Oseadeeyo Agyemang-Badu II, the Paramount Chief, and Odeneho Akosua Fima II, Queen of Dormaa.

The Council, also launched the celebration of the 2019 “Kwafie festival” the most significant event on the traditional calendar, celebrated by the chiefs and people of Dormaa.

According to the chiefs and people of the traditional area, the paramount chief has sought the overall interest, well-being and holistic development of not only the Dormaa people, but the nation in general.

“Osagyefo’s anniversary celebration is worthwhile and we will forever be grateful to him” says Barima Ansu Gyeabour, the Krontinhene of Dormaa, and Chief of Wamfie.

Addressing a colourful durbar of the chiefs and people of Dormaa at the Abanpredease Palace, Barima Yeboah Kodua, the Chairman of the Planning Committee, said the 20 years reign of Osaggyefo had been characterised by numerous achievements.

“In fact his reign has brought unprecedented peace, reconciliation and stability in our kingdom, which has established the foundation blocks for cooperation among chiefs and people of the area home and abroad”, Barima Yeboah, also the Aduanahene of Dormaa stated.

“Osagyefo has successfully dealt with contentions and chieftaincy disputes at Dormaa Akwamu, Aboabo Number 4, Chiraa, Nsuhia and many others”.

On education, Barima Kodua said the Dormaaman Traditional Education Endowment Fund (DORMEF), established to support needy and brilliant students had provided scholarships to more than 2000 students in the area at various levels of education.

“His quest for education in his kingdom led to his facilitation of the establishment of the School of Agriculture, and Technology and School of Geoscience of the University of Energy and Natural Resources in Dromaa-Ahenkro”, he said.

“Osagyefo’s passion for sports is unparalleled. He has contributed immensely to sports development in the country. Aside the assistance he offers to the Ghana Football Association, and the Premier League Board, Dormaahene has also founded the Aduana Football Club and guided the team to annex the premier league trophy in their first year in the topflight”.

Touching on the “Kwafie festival”, the Dormaa Aduanahene said the event is an occasion when the chief and people of Dormaa meet to discuss and plan developmental projects in the area.

“Kwafie is the time that the people of Dormaa display their highest religious sentiments through ancestral worship. Although ancestral worship culminates in Kwafie, it is no exclusively dedicated to the ancestors. It is the day of spiritual purification of the ancestral stools and of the deities, and it involves the cleansing of the whole Dormaa state”, he said.

“It is also a harvest festival and therefore closely related to living and working. In fact it is a festival held in remembrance of the divine gift of fire”, Barima Kodua explained. 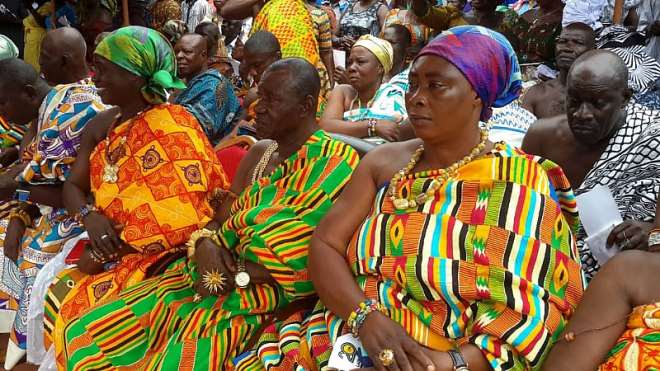 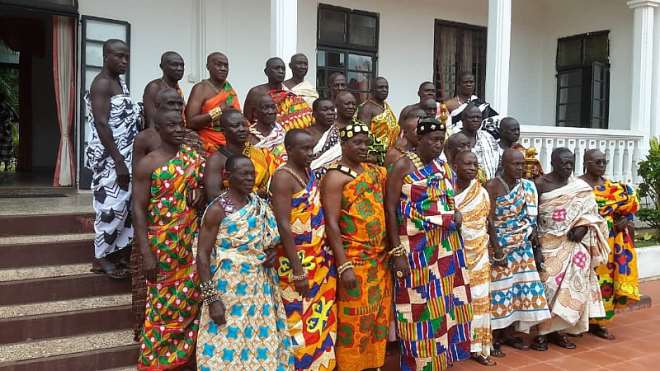 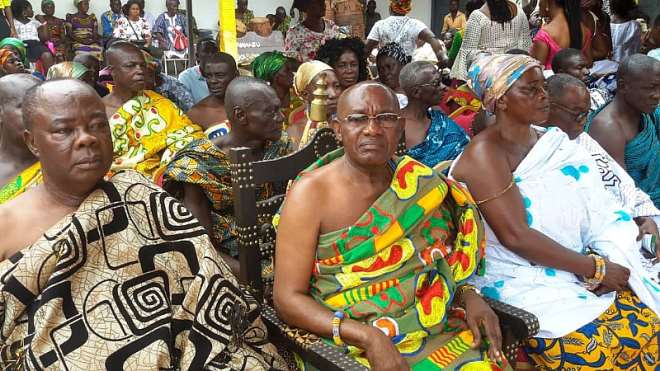