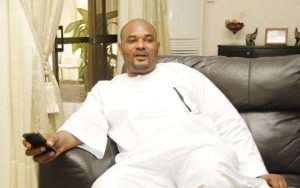 The Deputy Director-General of National Disaster Management Organization [NADMO], Abu Ramadan has called on the public to desist from blaming the politicians for the perennial floods in Accra .

According to him, citizens must also take responsibility for their negative behaviours which contribute to the high incidence of the floods.

In an interview on the Citi Breakfast show on Wednesday, Abu Ramadan said citizens must not criticize politicians since they [citizens] “are those who create the filth that causes the gutters to get choked.” 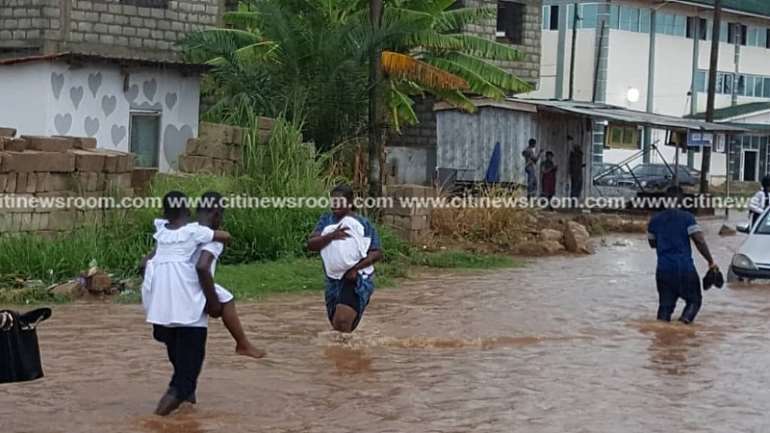 File photo
The former National Youth Organizer of the People’s National Convention (PNC) said there is the need for citizens to come together and work together to clean the environment to prevent the floods after the rains .

“We need to collectively accept that there is need for us to collectively put our backs to it and make sure we are cleaning our environment. We should not fold our arms and wait for politicians. We should always find ways of taking initiatives upon ourselves,” he said.

Ramadan further added that NADMO had among other things desilted about 16 drains in Accra, and widened a number of them to contain the flood waters.

He said drains in the Weija, Mallam, Spintex community 18, and Achimota areas amongst others had been desilted before the rainy season.

Commenting on the level of devastation Monday’s downpour had caused especially in Accra, the deputy NADMO Director-General revealed that the extent of damage was large. 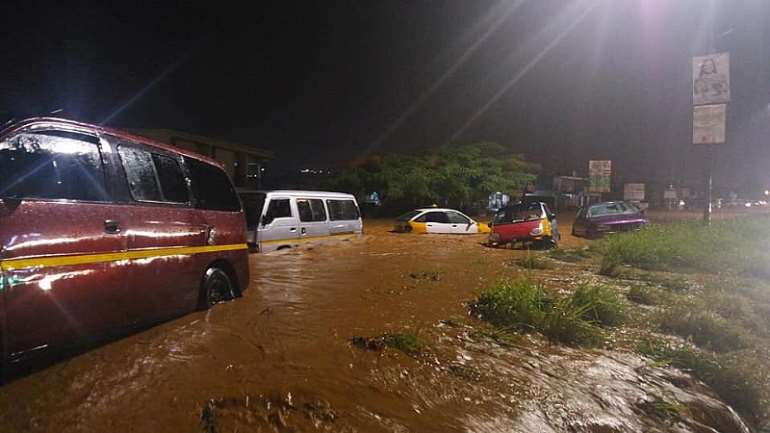 He said the most affected areas were Madina, Tema New Town, Ogbojo, Kisseman, Ashaiman and Circle.

According to him, NADMO has been to most of the affected areas to assess the impact and level of damage, adding that NADMO is still putting together a comprehensive report for government and the Presidency.

He further added that plans are in place to help those affected by floods.

‘Meteo warns there will be more rains in June’

The Head of Research at the Ghana Meteorological Agency, Charles Kweku Yorke has said Ghanaians should expect more rains in June.

This follows a downpour on Monday night, which left some parts of Accra flooded.

Mr Yorke said subsequent rains in June would, however, be intermittent and moderate.

In June 2015, over 150 people lost their lives in a flood and fire disaster in Adabraka.