Community Resource Management Area (CREMA) Executive members in both Aowin and Boin in the Aowin Municipality have both inaugurated by the Deputy Minister of Lands and Natural Resources in Enchi, the Aowin Municipal Capital in the Western Region.

In his welcome address, the Municipal Chief Executive (MCE) for Aowin, Mr. Samuel Adu Gyamfi said, Enchi Forest District was blessed to have nine (9) forest reserves which play a vital role in maintaining the healthy environmental conditions of the area.

He said it was however sad to note that illegal logging and galamsey activities are going on in both on or off reserve areas defeating the purpose for which the reserves were set up.

He said “The galamsey pits left uncovered pose danger to the community”.

“The establishment of the Aowin and Boin CREMAs was laudable, the Traditional Authorities have a crucial role to play in the management of natural resources”, the MCE added.

In his inauguration and swearing in speech, the Deputy Minister of Lands and Natural Resources, Mr. Benito Owusu Bio said the continued loss of our forests was of great concern to the government especially at a period when we are all battling the effects of climate change and illegal activities such as galamsey, chainsaw operations and encroachment by farmers on forest reserves, which continue to threaten the sustainability of the forest resources and the livelihood of the local communities.

Mr. Benito said the Enchi Forest District was blessed to have a number of forest reserves which play critical roles in maintaining the healthy environment conditions of the District and beyond.

He added “One of the major challenges in the natural resource sector has been how to effectively combat the illegal activities and sustainable management of our resources within the sector. In the past several interventions have been undertaken by both the ministry and forestry commission in the quest to arrest degradation of the forest and wildlife resources”.

The Deputy Minister urged the newly inaugurated and sworn in CREMA executives to work very closely with their respective District Assemblies, the Traditional Authorities, Forestry Commission District Offices, COCOBOD and other state agencies.

“This will help to incorporate CREMA activities and development priorities in the District Assemblies Medium Term Development Plans (DMTDP) and related planning processes of all natural resources based organizations and agencies”, he added.

On a speech read on behalf of the Executive Director of Wildlife Division, the Operations Director for Wildlife Division, Dr. Andrews Kyei Agyare said the Aowin and Boin CREMAs comprising 26 and 44 comunities and have been established out of 6 potential CREMAs.

The establishment of CREMA was expected to support implementation of activities of the Forest Investment Program that were being carried out by the Forestry Commission and COCOBOD in the off reserve areas with support from the world Bank.

The Aowin Municipal Assembly should strongly support the development and passage of the bye laws in good time to strengthen the CREMA Executive Committees to function as effectively as desirable.

“The management plan for each CREMA also needs to be prepared and the Forestry Commission will do its best to facilitate its production in due course to guide natural resource management within in the CREMAs”, Dr. Agyare added. 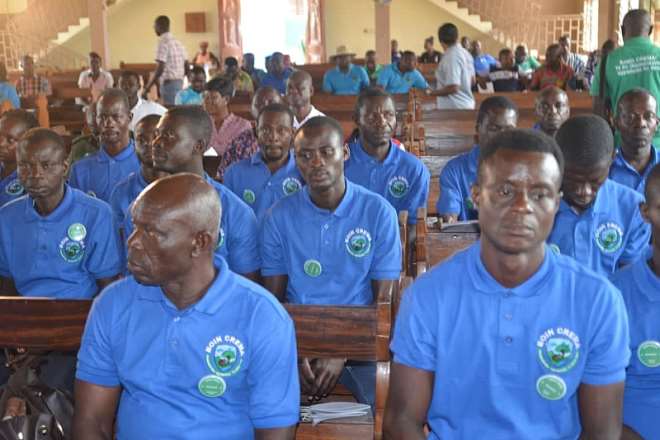 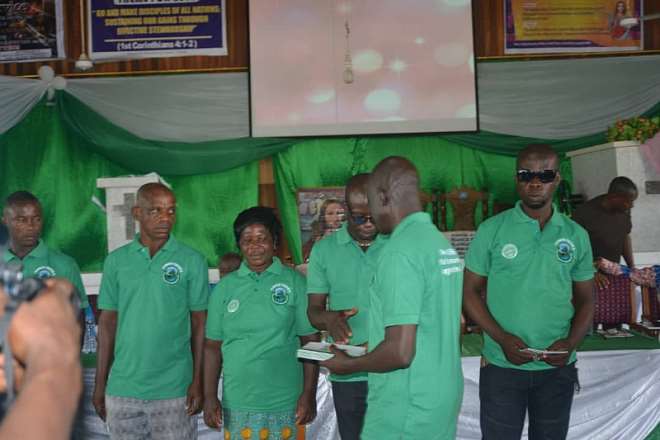 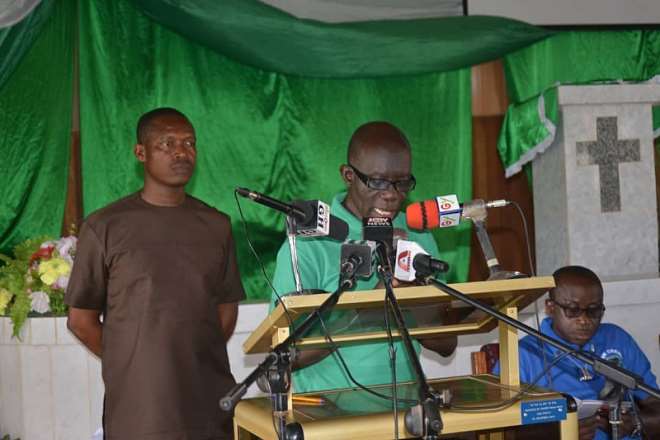 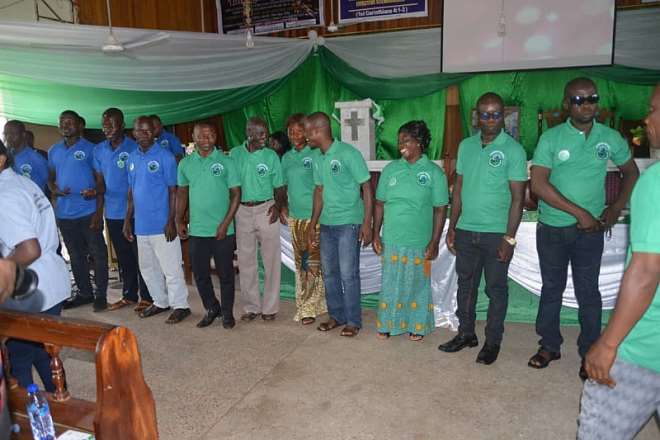 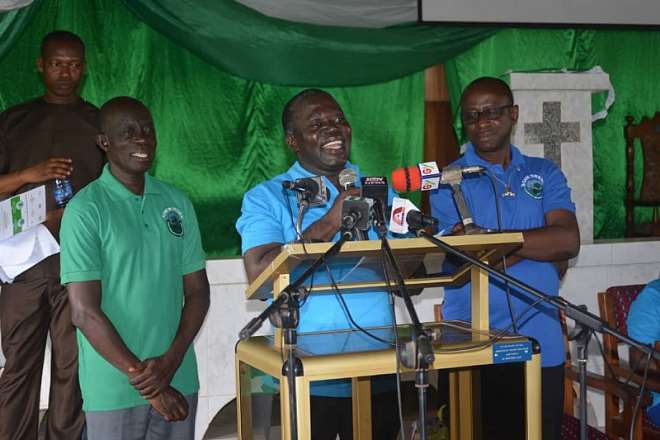 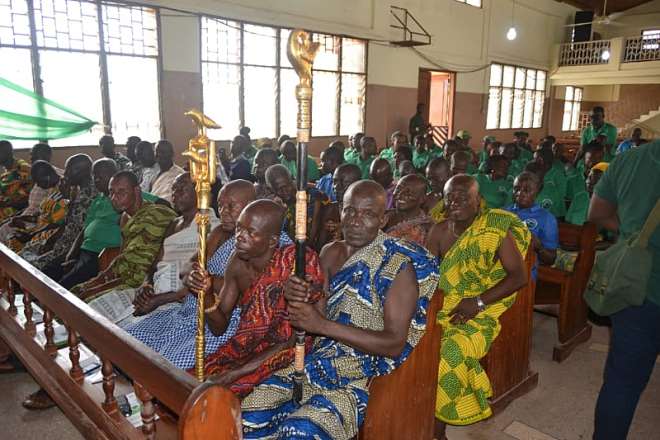 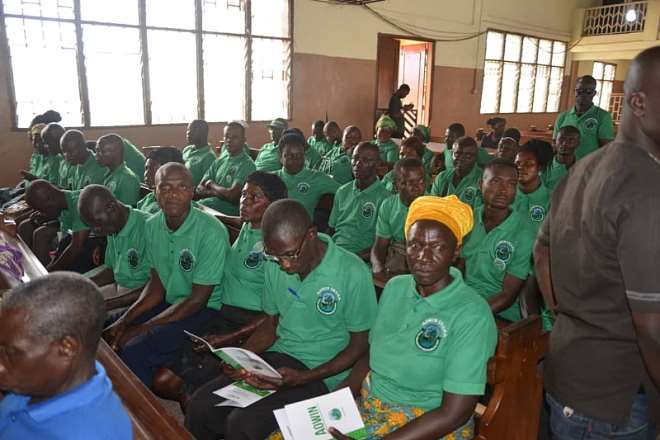 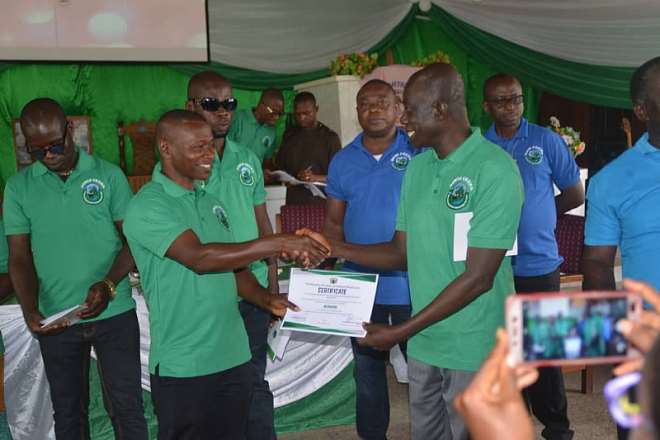 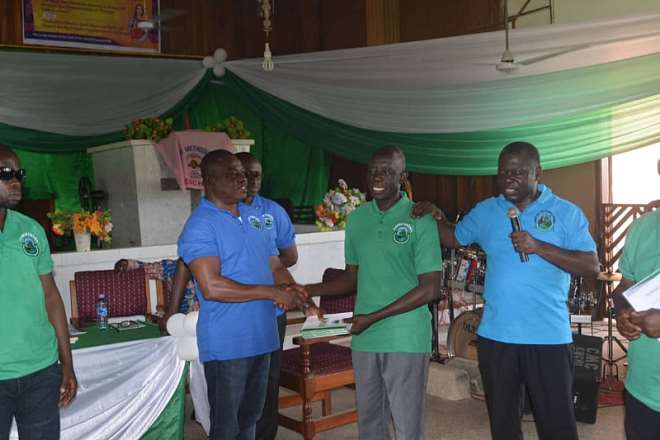 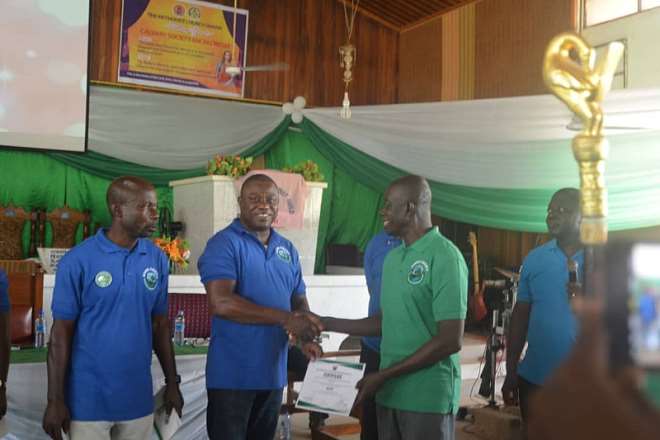 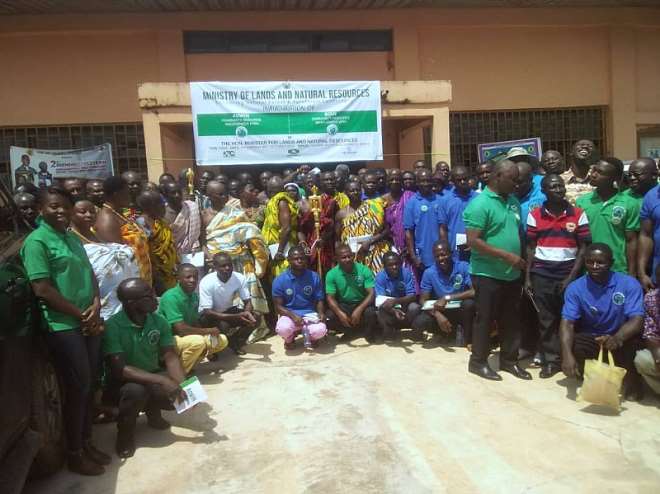 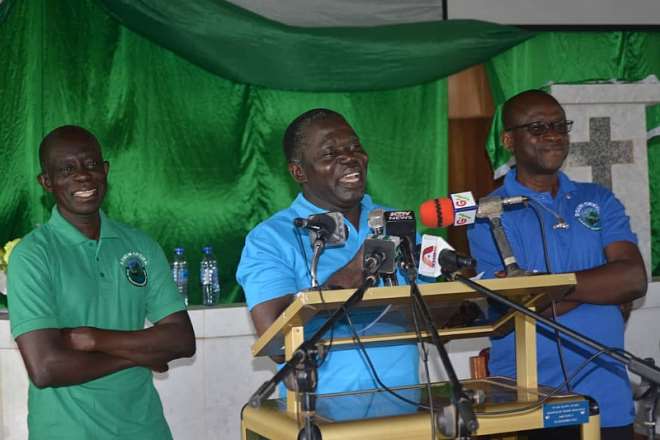 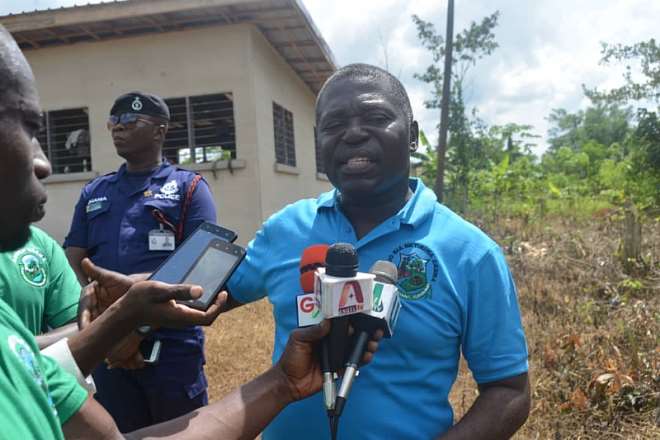 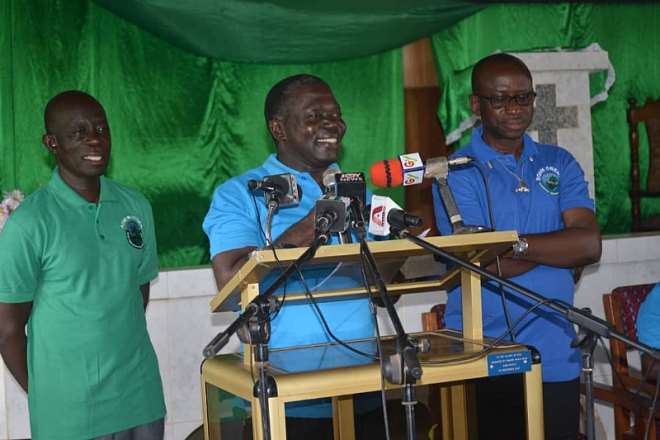 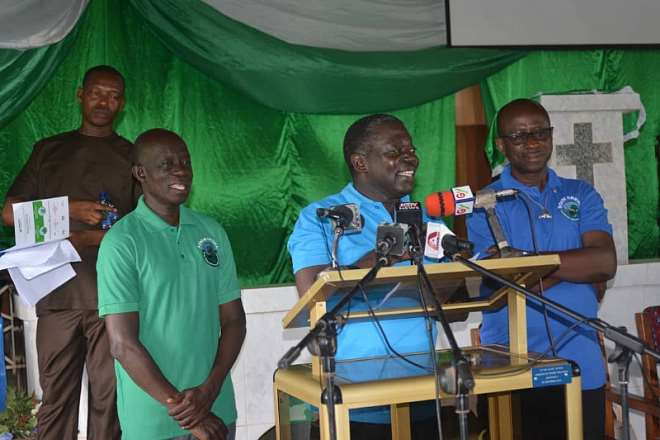 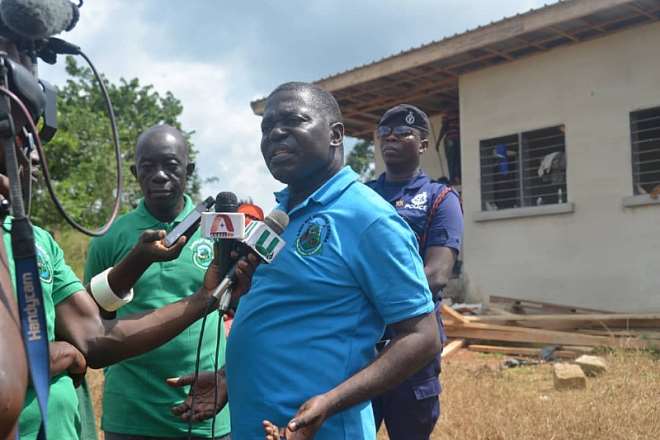 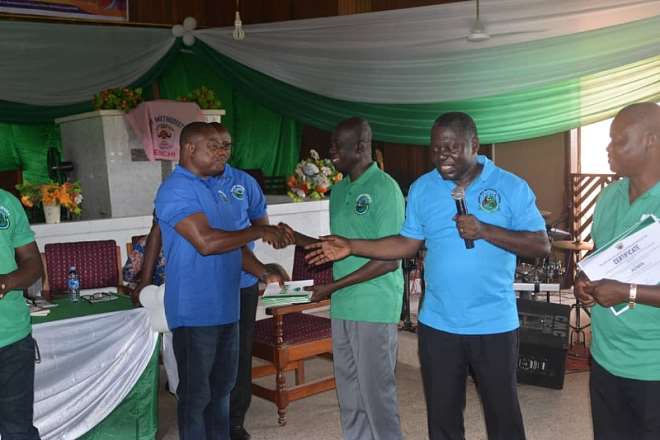 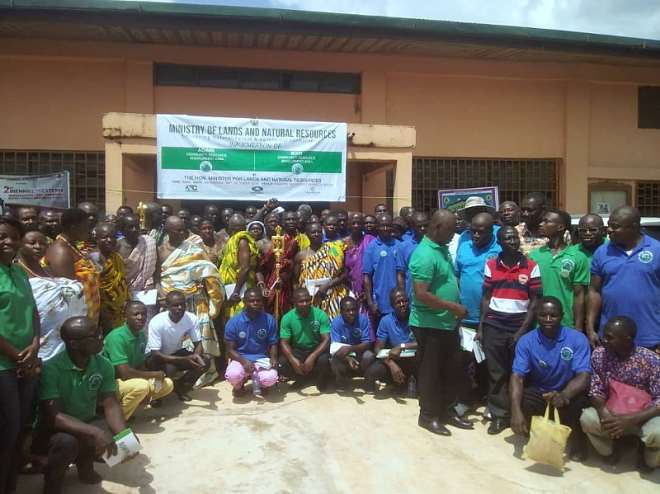 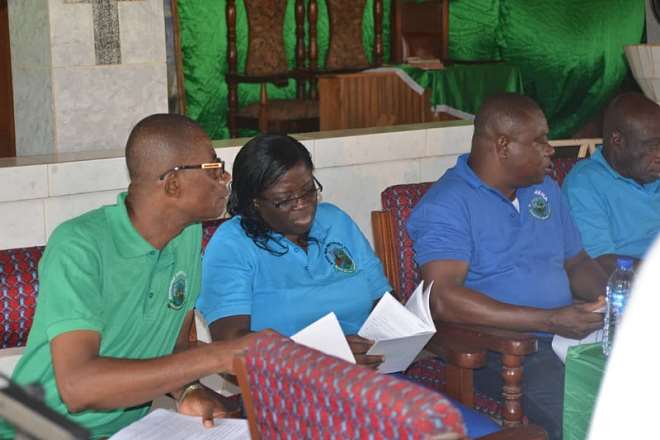 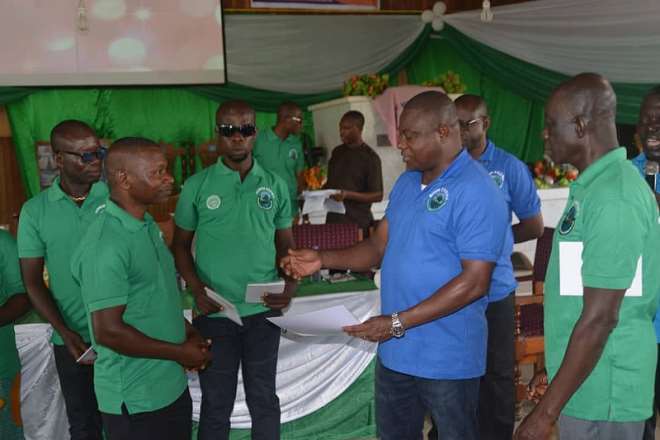 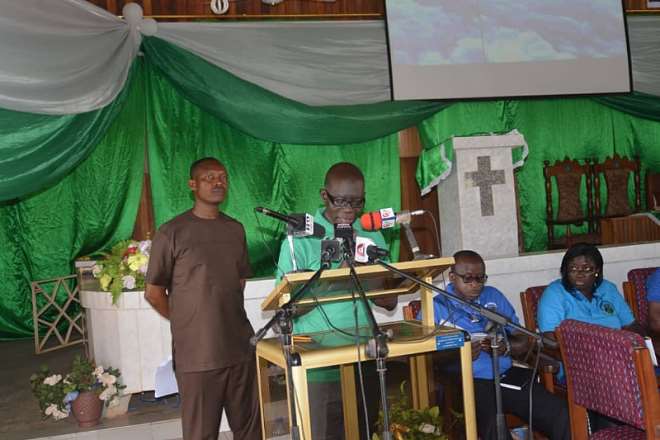 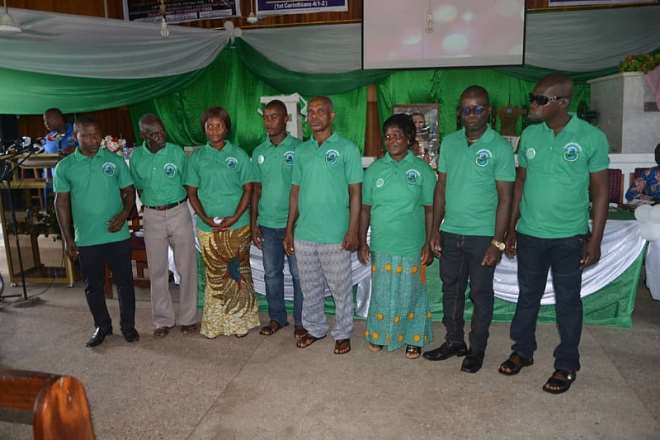 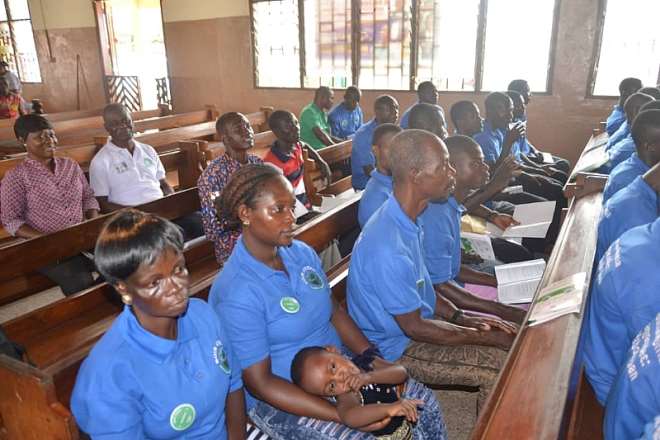 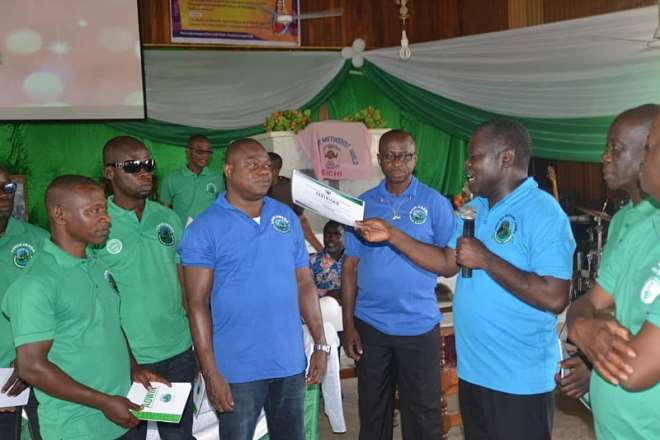 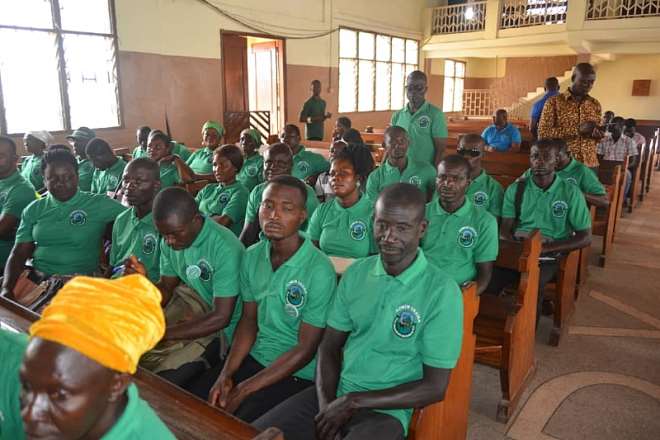 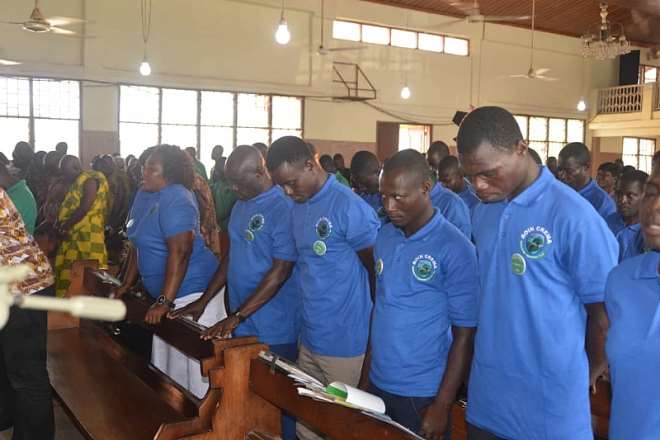