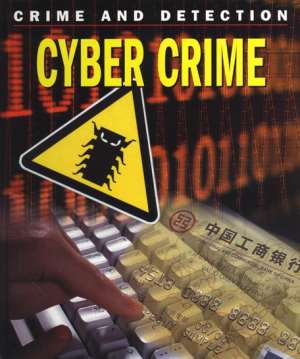 The Cyber Crime Unit under the Criminal Investigation Department ( CID) of the Ghana Police Services has warned Ghanaian institutions to boost their passwords to avoid hacking.

According to the police at least 18 Ghanaian companies made up of banks, telecommunications networks, public sector, Information Technology (IT) Services providers, commercial network providers, internet service providers, and private companies have been hacked by cyber criminals.

The Director of the Cybercrime Unit of the Criminal Investigation Department of the Police Service, ACP Gustav Herbert Yankson revealed to media in Accra last Friday.

The police admitted the warning followed a Report by the American Federal Bureau of Investigation (FBI) had tracked these hacked institutions in Ghana.

The America FBI investigative Report, the police noted spanned between 2014 and 2019, that uncovered the “Dark Web”, a virtual hackers’ den.

The Anti-Cyber Unit Director of Police explained, the report shows that hundreds of passwords have been stolen from these Ghanaian companies by hackers.

The extent of compromise is still not unclear, at the Police refuse to release any further details.

ACP Yankson said what is needed now is to be up and doing in our game when it comes to cybercrime security issues by putting in place measures to protect cyberspace.

He advised Ghanaians to avoid using simple passwords, user names, Internet protocol addresses such as “1234” “ABCD”, but rather use words with special characters (symbols) such as # and figures to protect their companies.

This, the Anti-Cyber Unit Director believed would help boost their passwords to avoid hacking and interference by cyber pirates.