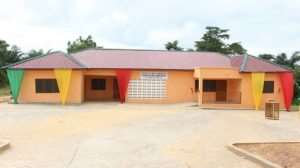 The Municipal Chief Executive for Obuasi Municipal, Elijah Adansi-Bonah, has handed over a fully equipped Community-based Health Planning and Services (CHPS) compound to the Chiefs and people of Ntonsua in the Binsere electoral area.

The health facility is expected to serve the people of Ntonsua and nearby communities such as Binsere and New Dokyiwaa.

At a short ceremony attended by officials of the Obuasi Municipal Assembly and the Municipal Health Directorate as well as the Chiefs and people of Ntonsua, Adansi-Bonah, admonished the people to “own the facility.”

He said the people of Ntonsua have always craved for a health facility so they should ensure that they make good use of the facility in order to relieve the pressure off the Obuasi Government Hospital. 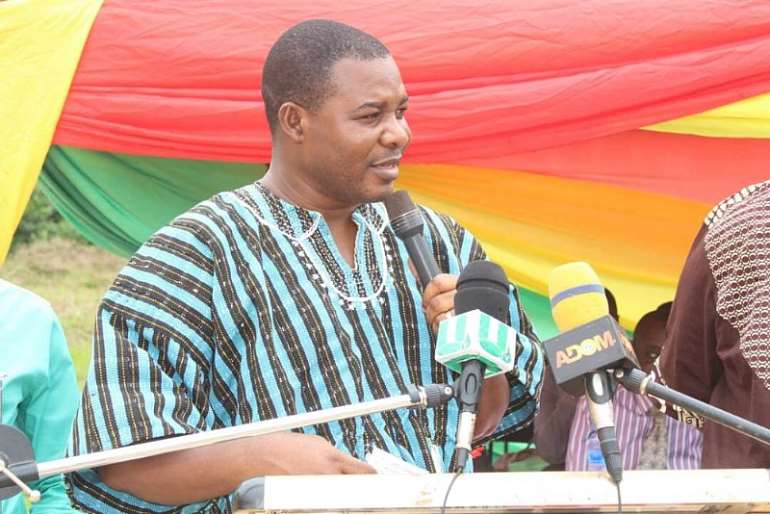 Mr. Adansi -Bonah touched on maintenance culture, and appealed to the people of Ntonsua to help maintain the facility for the benefit of future generations.

He said the Assembly is committed to ensuring that development gets to the grassroots level hence the need for the people to help the Assembly by protecting and preserving the facility especially looking at the investments that have gone into it.

The Obuasi MCE used the opportunity to allay fears on matters of security in the area. He said he has been working with his colleague Chief Executives in the nearby districts to beef up security in Ntonsua and surrounding communities which have been a safe haven for armed robbers in recent times.

On his part, the Municipal Health Director, Dr. David Amankwaa, lauded the MCE for the facility, and said “in the World Health Organisation’s standards, nobody should travel more than 5km to access basic health services ” hence the CHPS compound is a welcome relief for the people of Ntonsua and its environs who travel several kilometers to seek for health care.”

He assured the people that equipment and drugs are available at the health facility while health personnel have also been posted there to ensure the delivery of quality healthcare services to the people.

Dr. Amankwaa again appealed to the people to warmly welcome the health personnel to the community and extend the necessary support to them. 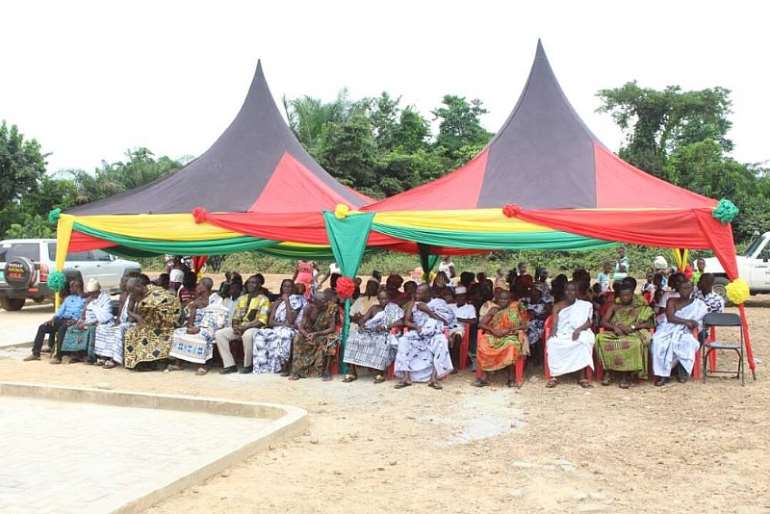 Various speakers including the Obaapanin of Ntonsua, Nana Afia Sarfowaa, the Assembly member for the area, Mr. Amadu Amidu, and the Municipal Works Engineer, Mr. Stephen Tecku spoke about the relevance of the facility and called for proper maintenance of it.

The Ntonsua CHPS compound was financed through the Urban Development Grant (U.D.G), and was started and completed on 16th March 2017 and 5th June 2018 respectively.