After several months of consultations, the elders and kingmakers of the Chamba Community under the auspices of its National Leader, Chief Tahiru Kuta nominated Jamil Salley Iddrisu-Sika as the Chief of Chamba, a community in the Nanunba North district in the Northern Region.

The decision was arrived after a 16 member committee comprising the Obwaya Di Na, seven community chiefs, seven head of clans and two members within the remit of academia present four persons for selection.

Mr. Iddrisu-Sika was picked for the chieftaincy position ahead of his contenders after they had gone through a series of vetting processes.

In consonance with the customs and traditions of the Chamba ethnic group, Mr. Iddrisu-Sika was presented with a bowl of kola nut to signify his nomination.

On behalf of the Sika Family, Mr. Abdul-Malik Sika expressed his profound gratitude to His Royal Highness Chief Zorsimdi Na, elders and the kingmakers for reposing confidence in their son for such a noble honor.

On his part, Mr. Sally Iddrisu-Sika said the chieftaincy conferred on him signifies the bond of relations that has existed for over 75yrs between Malam Chamba and Imam Iddrisu Sika of blessed memory, by sowing a seed that represented a path towards the advancement of Chamba people.

Until his nomination, Mr. Sika has served the Chamba community in various capacities. He is a Development Consultant and a Project Management Professional.

Also, he is a board member of the St. Aquinas Senior High School In Accra and a member of the African Peer Review Mechanism (APRM)-Tema MOC. 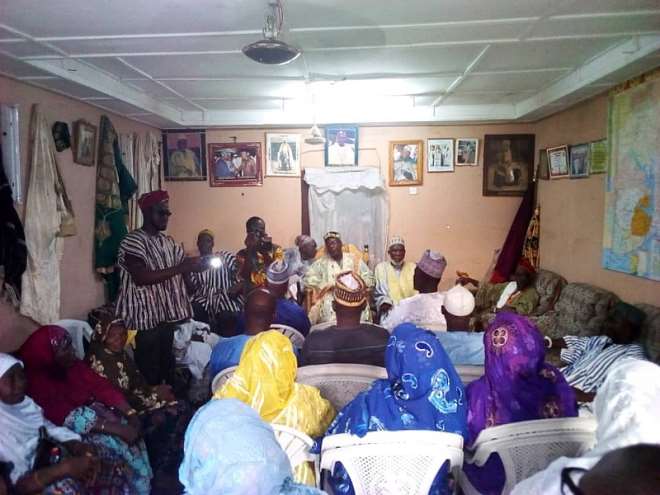 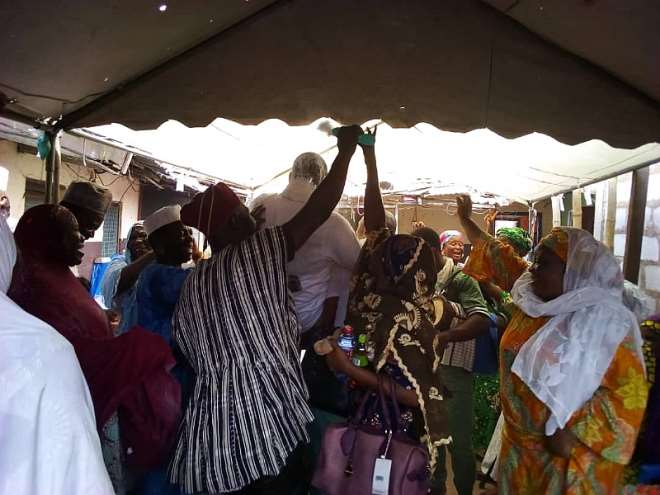