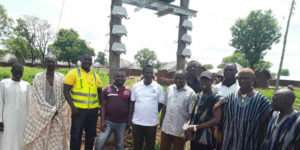 Addressing residents of the beneficiary communities, the DCE mentioned that the Assembly, as its core mandate, is committed to developing and improving the socio-economic wellbeing of people in the various communities.

Mr. Mustapha Mahama revealed that the government is also committed to getting 83 other communities in the district connected to the national grid, so as to get 100% penetration.

He, however, cautioned that even though electricity is good for community development, as well the individual socio-economic development, it can also be very dangerous to mankind if not properly handled, and, for that matter, they should always take precautionary measures to avert any misfortune.

“I urge you to employ the services of professional electricians when you have problems with power in your houses, the quacks will cause you more harm than good.” 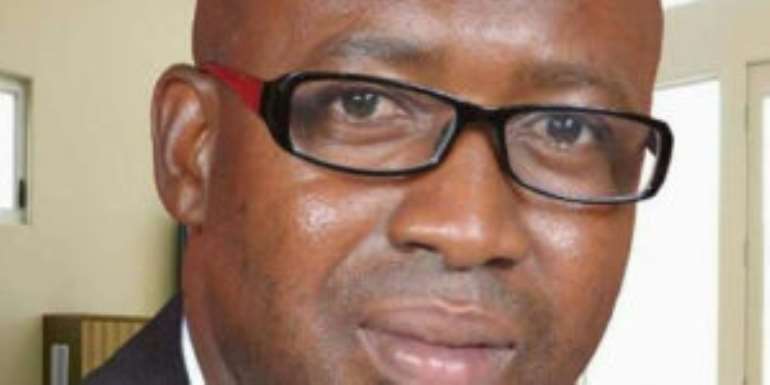 On the side-lines, the DCE also presented street light bulbs to the three communities.

The chiefs and people of the Old Buipe Electoral Area, through the Assembly Member, Wone, expressed their sincere and profound gratitude to the DCE and government for their tireless efforts in ensuring that they also receive their fair share of the national cake.

He promised that they would take precautions in using the electricity, and also conserve energy as admonished by the DCE.