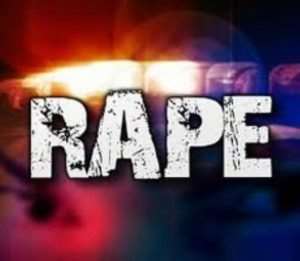 A 16-year-old Junior High student has been allegedly raped by a military man in Bimbilla in the Nanumba North Municipality of the Northern Region.

The incident allegedly happened at the Tonaa Junior High school, an all girls school on Monday after prep hours.

The victim in a Citi News interview said the military man dragged her around 9pm to a classroom block and forcefully slept with her.

Medical reports sighted by Citi News revealed that there was some penetration.

However, the police in Bimbilla say they cannot comment on the matter until an official communication is sent to the Northern regional military command to release the suspect for investigations.