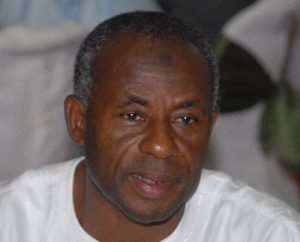 “Parliament has approved that $200 million [less some charges] should build 5000 housing units. But something happened on the 27th of February, 2014. Without parliamentary approval, the parties, my ministry representing the Government of Ghana and the contractor reviews the original agreement and signed what they call first and restated agreement with Constratora OAS Ghana Limited to define the number of houses to be constructed to 1502 housing units, the price of the contact sum remains the same,” Atta Akyea said.

He noted that the state was shortchanged by 3,498 housing units and lost about $140million of the contract sum.

“This was the time of the minister called Collins Dauda. It means that by that singular act, Ghanaians were shortchanged in terms of housing units in the region of 3,498,” he added.

Atta Akyea, the sector minister accused the former Works and Housing Minister, Collins Dauda of altering the original agreement for the Saglemi housing project without recourse to Parliament.

The Works and Housing Minister, Samuel Atta-Akyea, who made the allegation said after Parliament passed an agreement in October 2012 for the construction of 5000 housing units at 200 million dollars, the minister reviewed the contract scaling down the number units to some 1,500 units and later to 1024 units after another review in 2016.

Mr. Atta Akyea during a press conference on the apparent neglect of the project said the contractor misappropriated $129 million of the project’s funds. 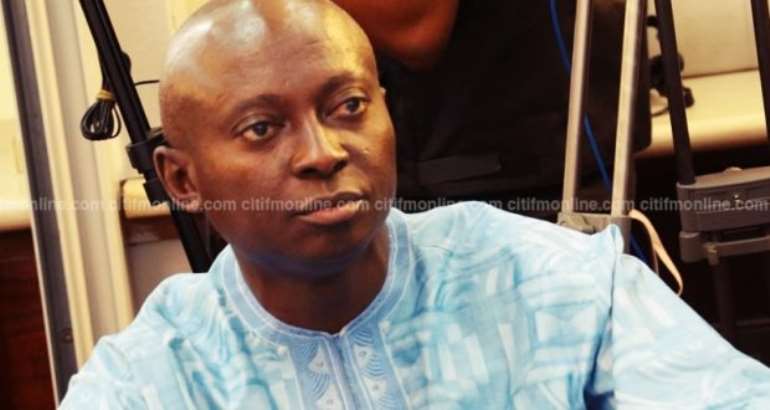 The New Patriotic Party (NPP) government has been accused by the opposition National Democratic Congress (NDC) of leaving the project to rot but the Minister for Works and Housing, Samuel Atta Akyea has said that the government is auditing the project and may be forced to terminate the contract with the company since it appears the state has been shortchanged.

The Minority in Parliament after touring the project site earlier this month demanded negotiation between the contractors and government to get them back to the site to complete the work.

They also urged the government to ensure that those already completed are occupied .

But the sector minister, Samuel Atta-Akyea said the case has been referred to the Attorney General for advice.

“We realized that dubious shortchange in terms of contract sum and the delivery of the housing units and we believe that there are challenges of value for money analysis. So we have made reference to the Attorney General for advise because we intend terminating the contract, taking over the project for completion and when we see any malfeasance, we will address it,” he said.

In 2018 said the housing units lacked essential amenities such as water, electricity and drainage systems.

“The Seglemi structure that we see over there is a huge trouble. If we should go into why it has not been inhabited we will go into crisis. I can assure you there is a challenge in terms of how the monies were faithfully applied to the project, matters that the Attorney-General would have to look at and EOCO to investigate,” he said.

The first phase of the project, with 1,500 housing units, which was commissioned by John Mahama in 2016 have been left unused for more than a year now.