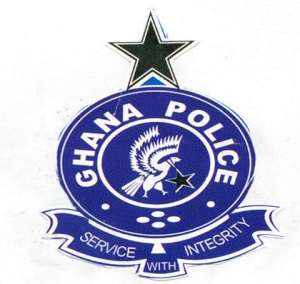 There has not been a single violent crime committed in the past month within the Ashaiman Municipality, ACP Peter Gyimah, Ashaiman Divisional Commander has disclosed.

ACP Peter Gyimah made this revelation at an event organized by West Africa Security Services Association aimed at taking stock of Police Achievement, as well as short falls in order to improve activities of the Police.

He expressed his gratitude to the Police men who work within the Ashaiman Municipality and urged them to keep up the good work.

According to ACP Peter Gyimah, although this is an unusual feat in the Ashaiman Municipality, the Police will not relent on its effort in enforcing the laws of the Municipality.

He also assured residents that they are not going to rest after this. They will not sleep but rather work tirelessly to they keep them safe from criminals.

“After today’s merry making we go back to our work and do it more than we have been doing because the criminals will not sleep”.