Political parties from all sides of the political divide, former Ministers and DCEs of both the NDC and NPP, as well as the 6 Members of Parliament in the proposed North East Region have joined the Overlord of Mamprugu, Naa Bohigu Abdulai Mahami Sheriga to call for an overwhelming ‘Yes’ vote in the Thursday 27th December, 2018 special referendum.

They re-echoed the call by the Nayiri for a 100% ‘Yes’ vote in the referendum, saying it would be a reflection of the people’s desire to have a region of their own in order to accelerate the area’s development.

The Mamprugu overlord made the call at a colourful durbar on Wednesday 26th December, 2018, when the Vice President of the Republic, Dr Mahamudu Bawumia, paid a courtesy call on him at his palace in Nalerigu.

According to the Nayiri, the time had come to actualise the long-held dream for a region, which would, among others, create jobs in the kingdom.

In brief remarks after the courtesy call, Vice President Bawumia said the referendum was a “historic” one, which would impact on generations yet unborn.

He urged the electorate in all six proposed regions to turn up early at the Polling Stations to cast their votes, emphasising that turnout was a major determining factor in the outcome of the ballot. 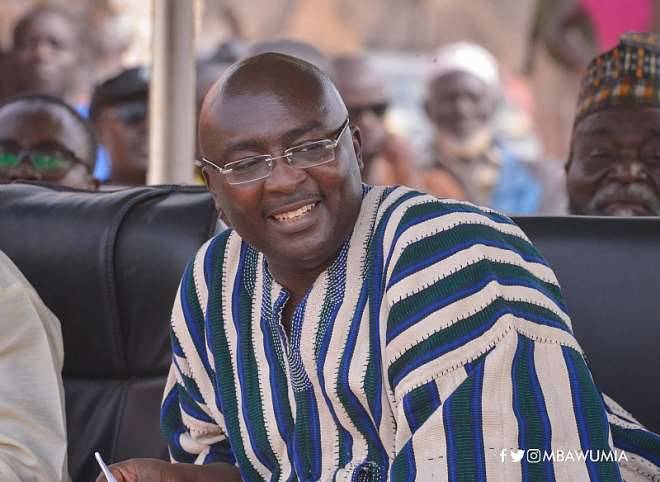 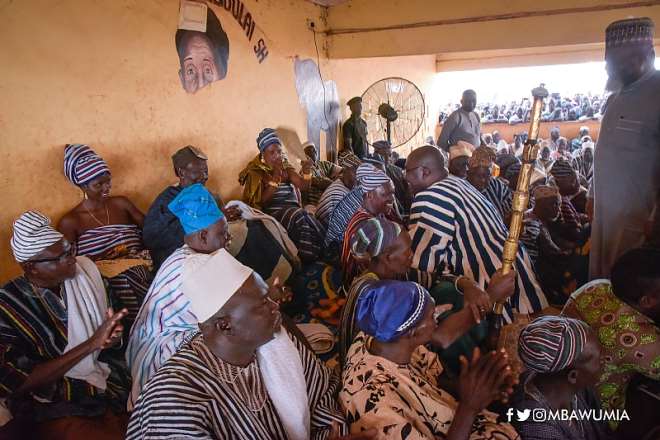 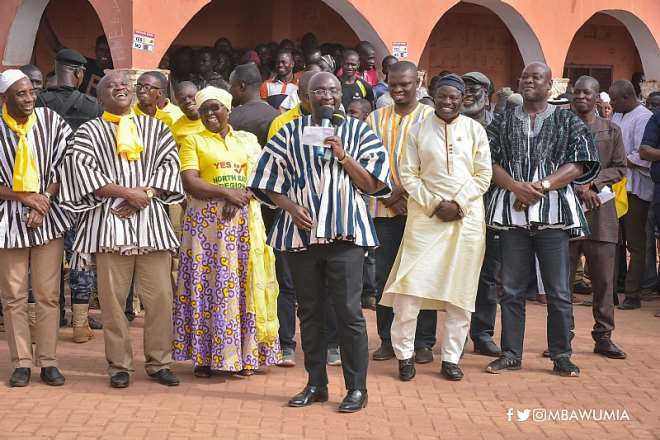 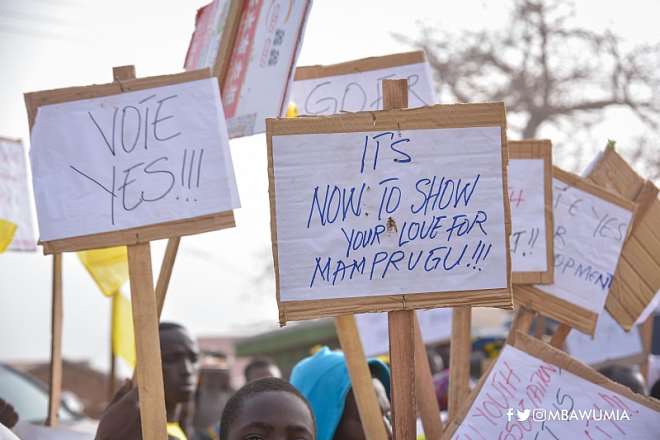 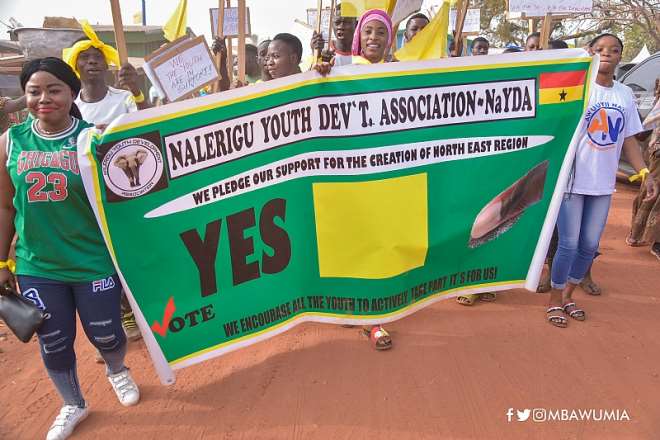 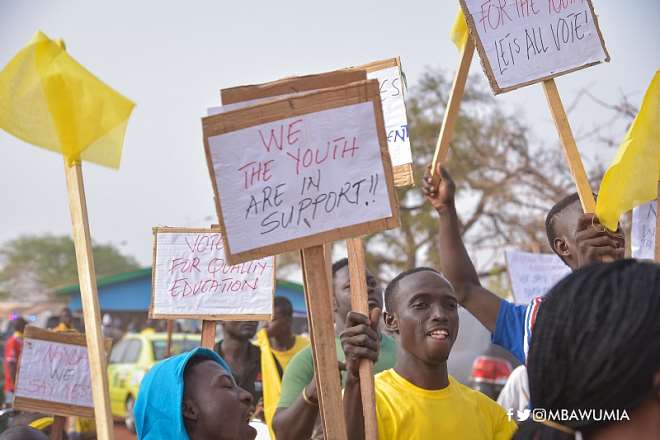