Eight(8) people are dead and at least five are injured after a sprinter bus and Diesel truck collided into each other head on in Boankra Friday morning.

According to Joy News’ Ohemeng Tawiah, both the driver and a man in the passenger seat of the sprinter bus are among the eight dead.

In an attempt to avoid the accident, the truck driver swerved into a home nearby shortly after the collision. All occupants escaped the home uninjured. 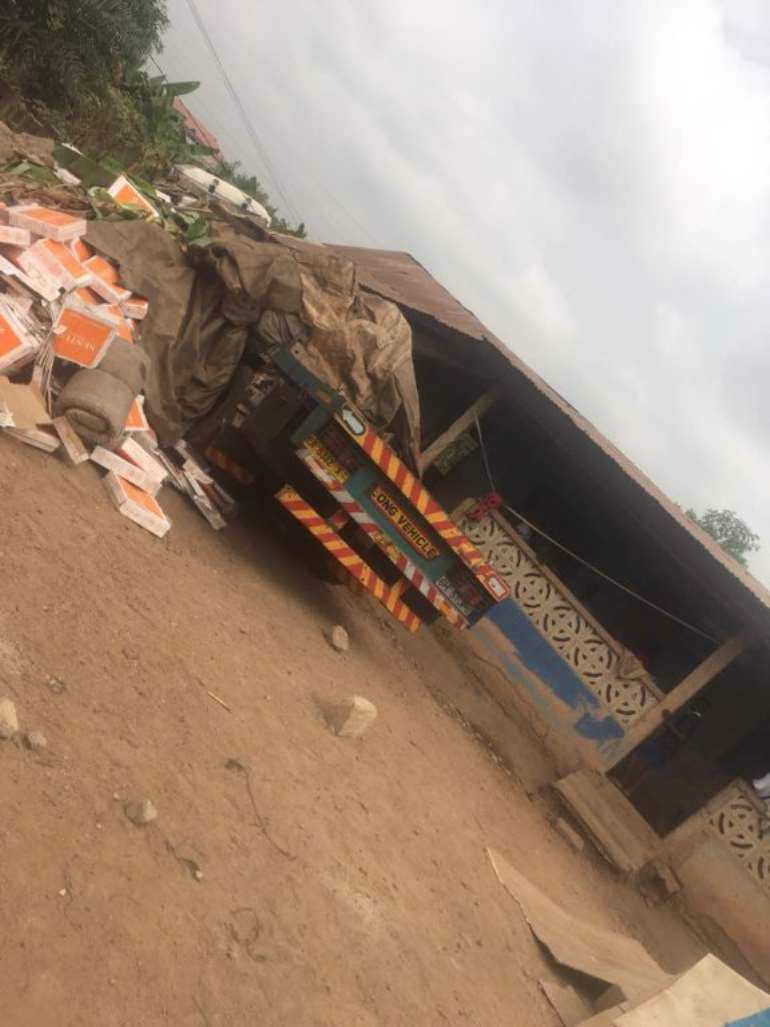 The injured have been transported to the Accident and Emergency Unit at the Ejisu Government Hospital while others are at Konongo Hospital. They are believed to be in stable condition.

The bodies of the deceased are currently at a morgue inside the Juaben Government Hospital.

Some of the dead and injured have yet to be identified.

This story is developing. More soon.