Mohammed Iddris, 22 pleaded guilty to the charge levelled against him by the state prosecutors.

Mohammed was accused of robbing a small scale miner at gunpoint on Monday at Konjielayiri in the Wa East District of the Upper West region, seizing his Honda motorbike in the process.

The victim informed the neighbourhood watch committee who quickly mounted roadblocks in search of the accused.

“Around 2:00 am on Tuesday, the accused bumped into the roadblocks and members of the watchdog committee pounced on him and retrieved the booty,” Joy News Rafiq Salam reported. 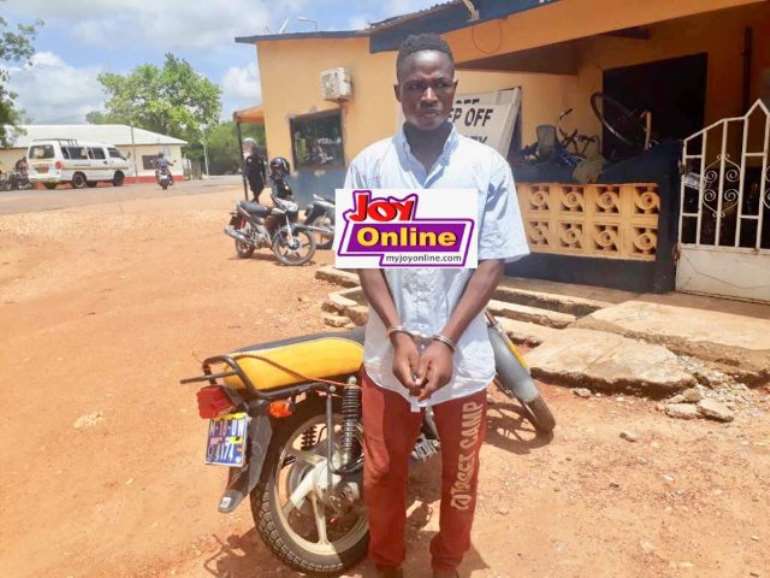 The locally manufactured gun and cartridge with which he conducted the robbery were also seized from him.

The police lauded the watchdog committee for their swift reaction which led to the arrest of Mohammed and also for handing him over.

Mohammed was arraigned before court and he pleaded guilty to the charges leveled against him. 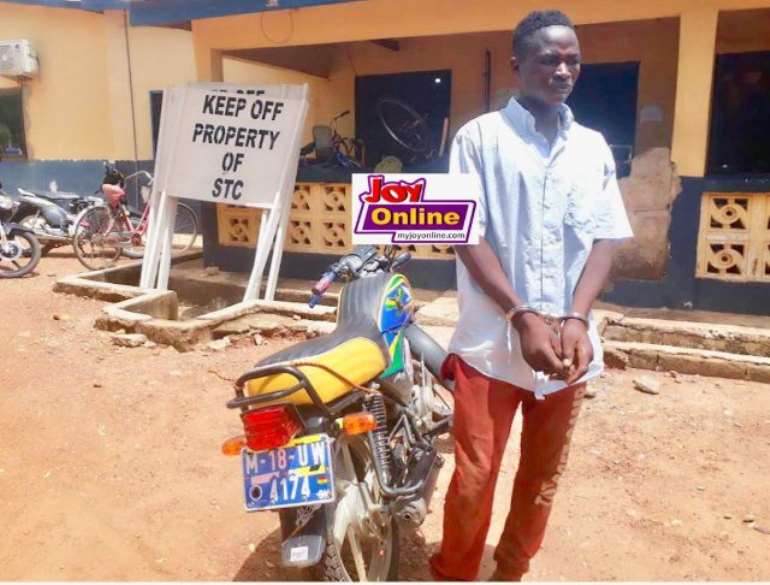